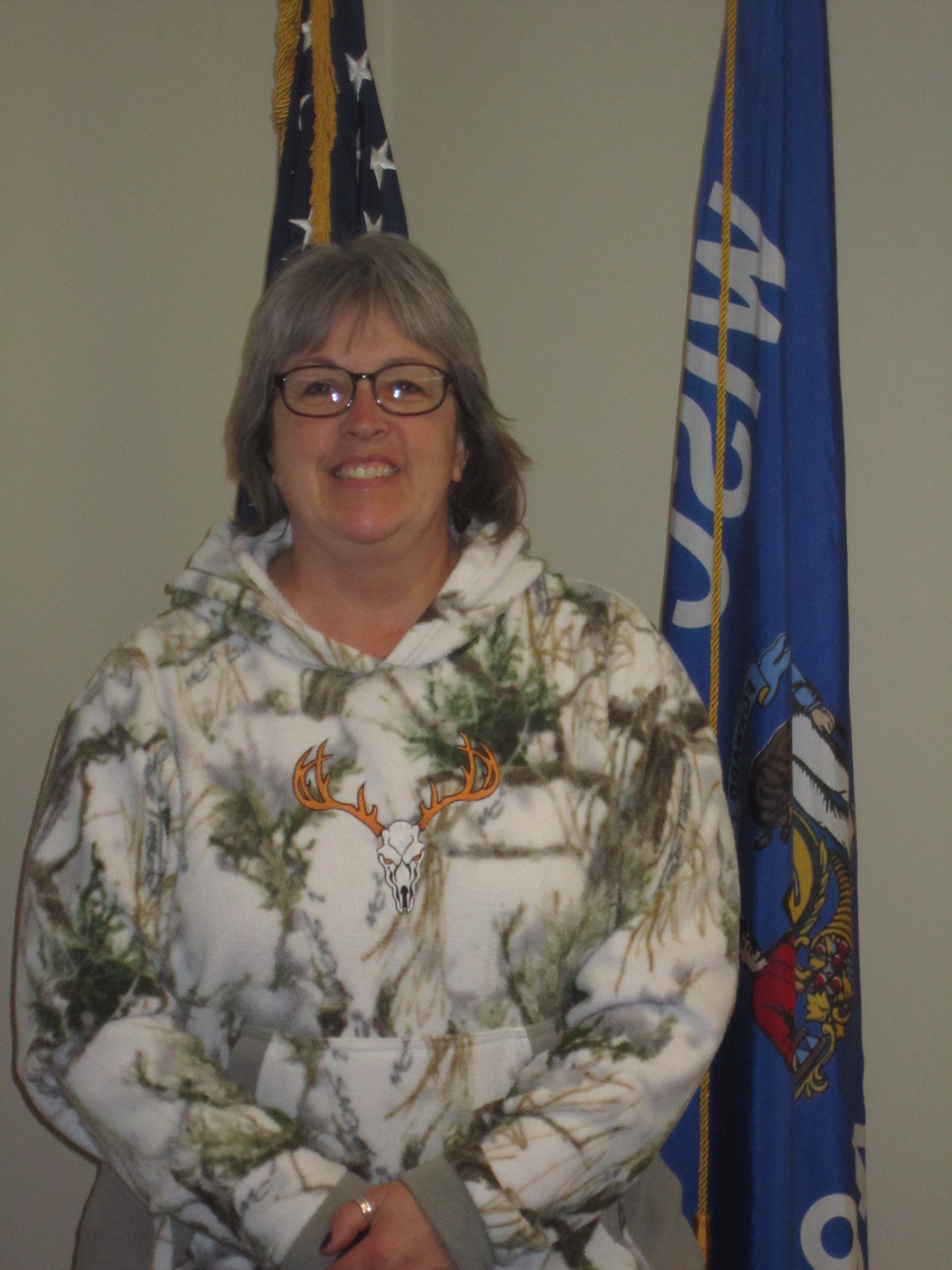 Terri James has been a Village trustee since 7/2005 and was elected in as Village President 4/2017 Terri grew up on a small dairy farm South of Shiocton and has lived in the area all her life. She currently resides with her husband Ron and dog Jess on Mill St. Terri has two grand daughters that she enjoys spending time with. Terri enjoys hunting, fishing, camping & riding motorcycle with her husband & friends; she is the owner/taxidermist of TJ’s Non-Typical Taxidermy Studio. Gardening & canning are two passions of hers that were passed down from her grandparents. What she doesn’t grow she buys from local farmers. In 2005 Terri was asked if she would be interested in filling an open Trustee position. They were looking for someone who was not afraid to voice their opinion. After accepting and finishing that term Terri decided to run for another term, finding the ins and outs of what makes the village extremely interesting.Terri believes in supporting the local businesses and doing what is best for the whole village.Terri hopes to keep the village a place to raise your kids and grow old with your spouse. Terri encourages the residents of Shiocton to attend the monthly board meetings so they can see that the board members they elected are doing what is best for our village. Rodney Van Straten has been a Village Trustee since 4/2015
Rodney was raised in Shiocton and resides here with his wife Paula and their 2 children. Crystal was Appointed into office April 2019 as a Village Trustee 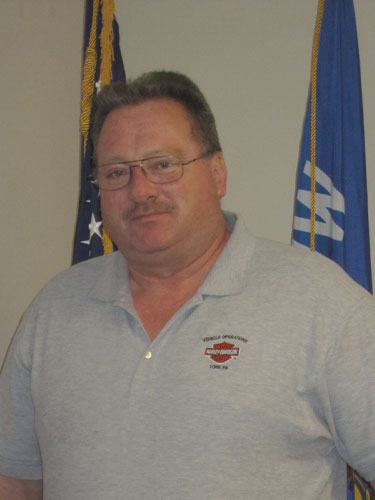 Tom has been a Village trustee since 4/2010. He has lived in Shiocton since 1976. He has three sons and currently resides on HWY 54 with his wife Jane and 2 daughters. In his free time Tom likes to garden and ride motorcycle. Tom believes in supporting local businesses and trying to ease the burden on the tax payers when ever possible. Butch and his wife Betty were both raised in Shiocton.  Butch retired as the Shiocton Police Chief after 42 years off service in 2012. He is currently the Fire Chief for Shiocton-Bovina Fire Dept.  Butch loves to work on his indoor garden and do woodworking in his shop. 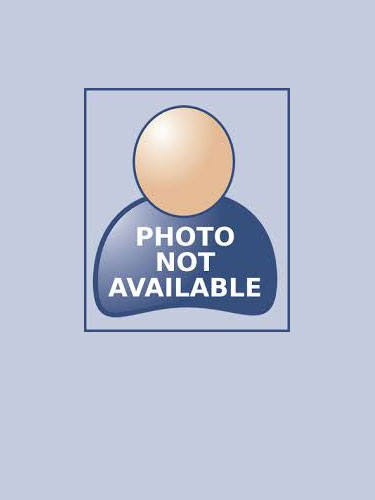 Deb is an active member in our community. She started Shiocton Steps for Suicide Awareness, a non-profit that holds events to raise funds to give back to the community.

Dave is very active in the community. He serves on the school Board and is involved with most of the youth sport orginizations.